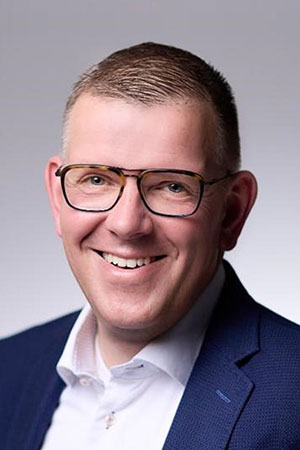 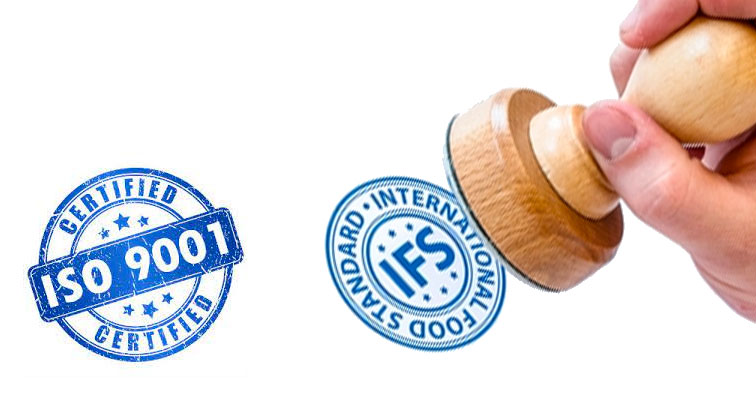 Quality and food safety at FGT and FGL guaranteed by certification 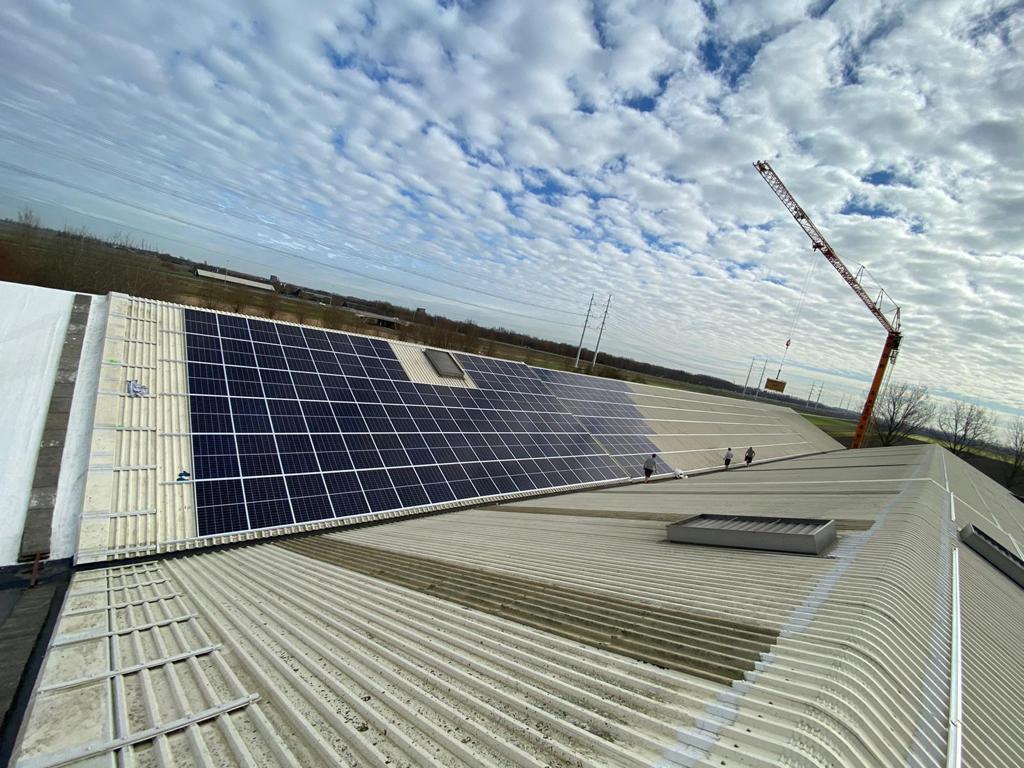 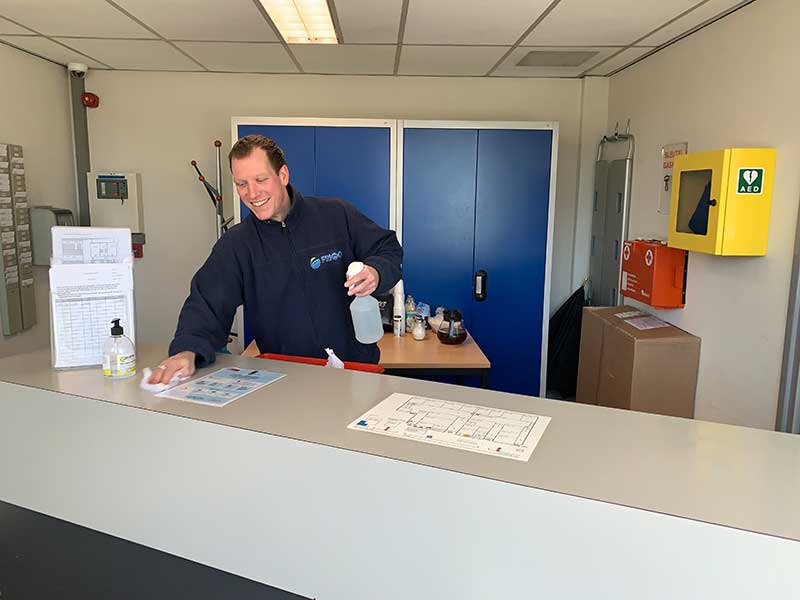 When it comes to sustainability, the Frigo Group literally and figuratively believes that ‘the sky is the limit’. The ambition is to generate as much of the electricity used in the Nieuw-Vennep cold store itself by means of solar panels on the roofs.

Within Frigo Nieuw-Vennep, Ron Sprengers coordinates the sustainability of the Frigo Group’s energy management. “After the SDE subsidy application was approved last year, we requested tenders from three parties,” he explains. “We went with Expirion from Hillegom and chose glass/glass solar panels, which are more efficient than glass/plastic solar panels. They are also more fire-resistant.”
The solar panels, 1,600 in total, were installed on the roofs of the cold store in recent weeks and should provide 550,000 kWh per year of energy. Sprengers: “That is about ten per cent of Frigo Nieuw-Vennep’s annual electricity consumption. After all, the sun doesn’t shine in the evenings and nights, but the cooling machines run at full speed.”

Second phase
In the coming years, the Frigo Group wants to generate even more sustainable energy. “We are going to apply for subsidies again in the autumn,” says Sprengers. “It’s a shame that insurance companies are having trouble with the roofing. For that reason, IJsstadion Thialf even had to turn off the solar panels last year.”
The Frigo Group does not want to let it get that far. In the second phase they are looking at a flat roof with a surface area of 5,000 m2. Sprengers: “Before solar panels can be installed there, the roofing will have to be replaced, including fire-retardant insulation panels. One thing is certain: unlike the first phase, which had a longer start-up period than we would have liked, we will only ask for tenders once the insurance company has given its approval. That avoids disappointment and duplication of work.

Well insulated
Like his colleagues and director Margreet van Elderen, Sprengers can’t wait for the sun to shine. “Hopefully it will be a sunny spring, followed by a sun-drenched summer. Will the cooling systems not use more power then? No, the cold store is far too well insulated for that.”